“Don’t miss what the Lord has in store for those who love Him and are willing to let Him be the Master of their lives.”
– Billy Graham

We want you and your church to be a part of this incredible online worship experience!

As excitement builds for the Greater London Celebration with Will Graham, you are invited to join us for a time of worship and inspiration as we anticipate all God will do.

Discover how you can get involved in what we pray will be an extraordinary movement of God in the Greater London region!

Many pastors and leaders in the Greater London area will be streaming this service on Sunday, March 7th. Connect with us to see how you and your church can be involved! 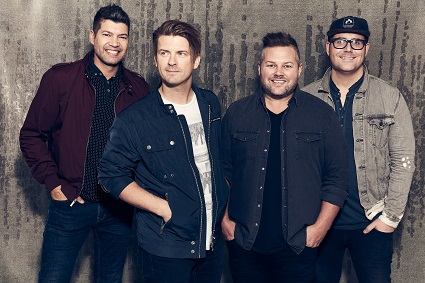 Writing and recording music written from the human experience has long been a specialty of award-winning band, The Afters. Their deep catalog of songs connects people to one another, putting words to both the answered and unanswered prayers of the heart.

After five albums, numerous GMA Dove award wins, more than 135 million streams and song placements on shows like “Dancing With The Stars,” “American Ninja Warrior,” “Fox Sports,” “American Idol” and a host of others, it’s the band’s ability to write the right blend of positive, hopeful lyrics with a catchy melody that keeps listeners engaged album after album. 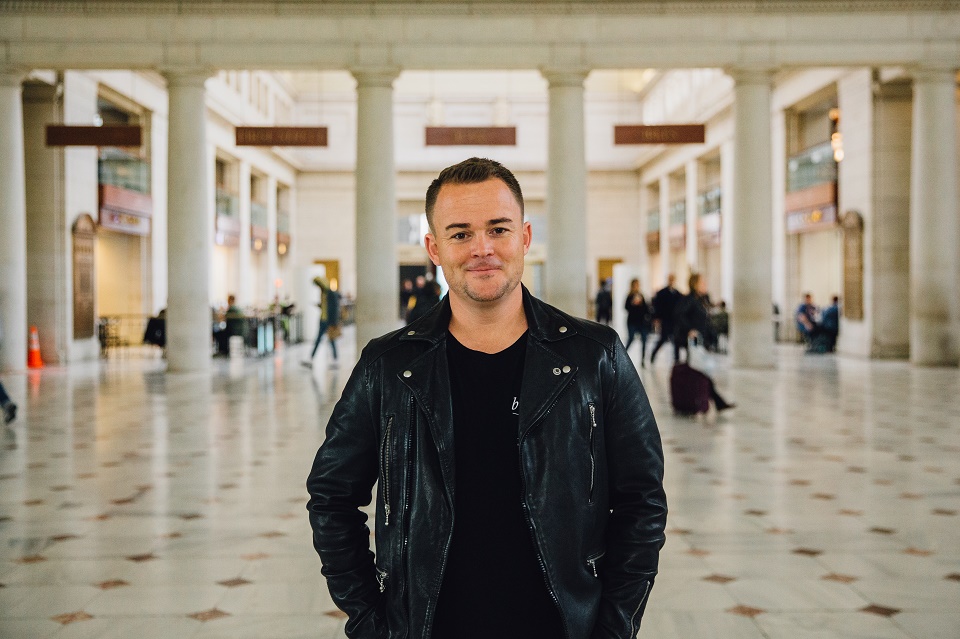 Nick Hall is the visionary behind Together, author of Reset, and the Founder & Chief Communicator for Pulse, a ministry at the center of the largest millennial-led prayer and outreach efforts in the world.

As an evangelistic voice to the next generation, Nick has shared the Gospel to more than five million students and speaks regularly around the world. He is the President & CEO of The Table Coalition and sits on the board of the National Association of Evangelicals. Nick lives in Minneapolis, MN with his wife, Tiffany, and their three children. 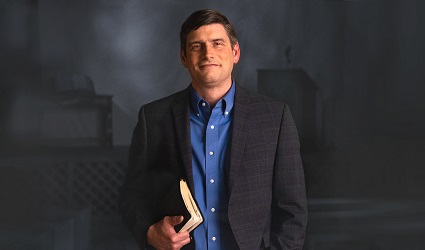 William Franklin Graham IV (Will) is an ordained minister. Will is the grandson of Billy Graham and the oldest son of Franklin Graham, and he is the third generation of Grahams to proclaim the Gospel of Jesus Christ under the banner of the Billy Graham Evangelistic Association (BGEA).

The first of Will’s crusade-style events – called Celebrations – took place in 2006 in Leduc, Alberta, Canada. Since then, he has held evangelistic outreaches on six continents around the world. In 2019, he held Celebrations in Belleville, Ontario and Baker Lake, Nunavut. 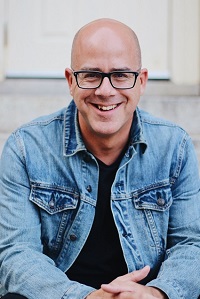 Mark Miller has served in a variety of ministry roles since 1997 and is currently the National Initiatives Director with BGEA Canada. Mark also serves as a Chaplain with the RCMP. Mark, his wife Kelly, and their two children live in Halifax and worship at Rock Church. 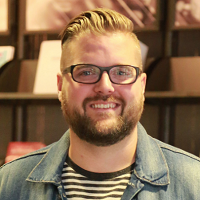 Chris King has served in a variety of ministry roles since 1999 and is currently the Celebration Director for Greater Sudbury with BGEA Canada. Chris is also an ordained minister with the Pentecostal Assemblies of Canada and serves as a Chaplain with the Calgary Police Service. Chris, his wife Amanda, and their 3 boys live in Calgary Alberta and serve at SunWest Church.

“Give thanks to the LORD, for He is good! His faithful love endures forever.” Psalm 107:1 NLT